The winery is preparing to open its second Colorado tasting room in a 350 square foot shipping container at 234 N. College Ave. within Fort Collins’ The Exchange, an outdoor plaza in Old Town that reuses shipping containers to house small food vendors and bars.

“As we continue to shop for a larger facility, potentially in the Palisade area, the idea of ​​a smaller footprint and a turnkey operation was really appealing to us,” said co-owner James Blanchard. “It reduces the risks associated with COVID. I mean, we have no idea what can happen in the next five years. So branching out into suburban areas outside of Denver seemed like the right move. 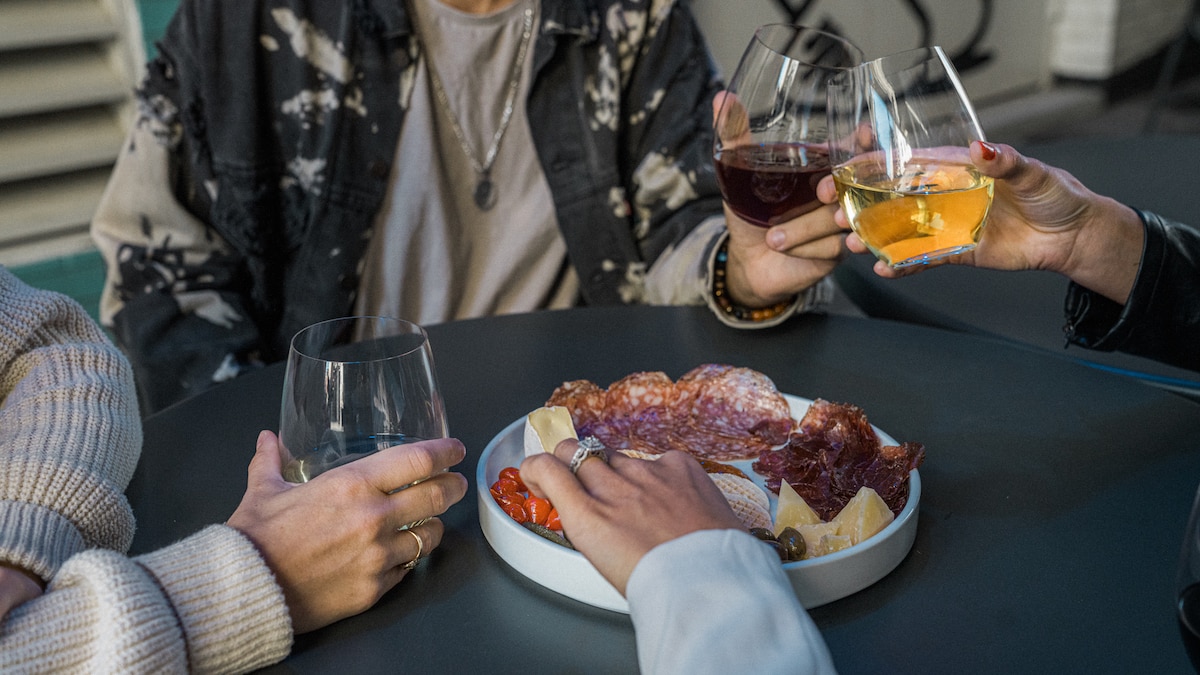 Blanchard Family Wines, founded in Sonoma in 2008, opened its Denver tasting room in the Dairy Block alley in 2018.

Blanchard Family Wines, which Blanchard founded with his brother Mark in 2008 in Sonoma, Calif., opened its first local tasting room in Denver’s Dairy Block in 2018. He said the company’s operations in California and Colorado are two separate entities.

Blanchard, 45, attended the Air Force Academy from 1994 to 1998, which is how he fell in love with Colorado and decided to open their first tasting room outside of California in Denver. . He lived in Fort Collins for seven years while stationed in Cheyenne, Wyoming, and now lives in Parker.

“Fort Collins over the past 10+ years has really become more than just a college town,” Blanchard said. “It’s a great location for families and businesses, and the demographics have changed over the last 10-20 years to become more of a food and drink scene, and businesses are just running to catch up. ”

The Exchange in Fort Collins is an outdoor plaza that reuses shipping containers to house small food and beverage vendors. (Photo courtesy of The Exchange)

Blanchard has leased the new tasting room space for three years and plans to open it in August. The interior will accommodate approximately 25 people and the outdoor terrace can accommodate up to 60 people.

The Fort Collins tasting room will serve both the brand’s Colorado and California wines by the glass, bottle and tasting flights. There will also be charcuterie boards and desserts for sale. The Tasting Room will host small events, wine tastings, classes and pairings.

Blanchard Family Wines sources Colorado wines from producers throughout the West Slope and California wines from family owned vineyards in that state.

“We want to expand Blanchard family wines into the Front Range, not just downtown Denver,” Blanchard said. “Denver already has some great wineries, but places like Fort Collins, Colorado Springs, and Palisade are more thirsty for that wine experience.” 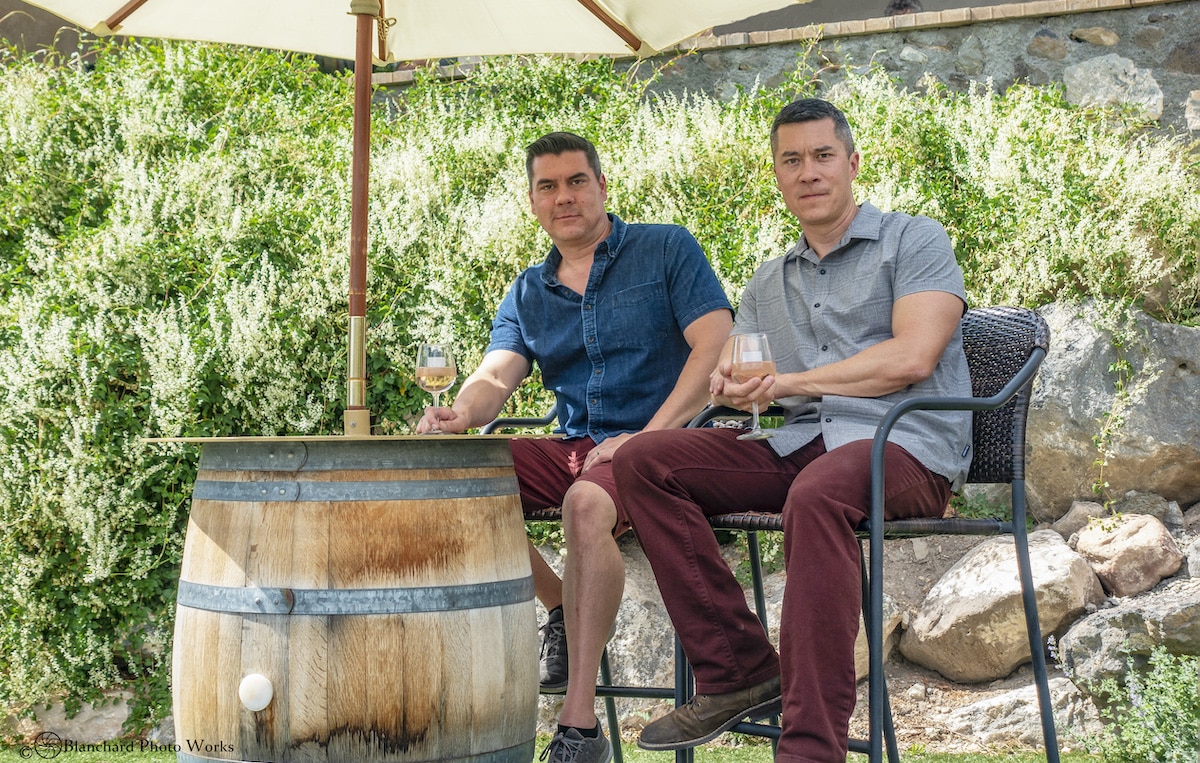 My Recipe for the Best Jewish Apple Cake Ever